MS News keeps us up to date on research findings in an effort to identify the root cause of MS and to eventually find a cure for this disease.

The following report was made available by MS News on June 9, 2016.

A single genetic mutation in a gene called Nr1h3, can cause familial multiple sclerosis (MS), reported scientists from the University of British Columbia and Vancouver Coastal Health.

The study, “Nuclear Receptor NR1H3 in Familial Multiple Sclerosis” was published in the journal Neuron.

The discovery was found while scientists studied two Canadian families with several members affected by MS and a particularly rapid and severe progressive type of the disease characterized by steadily worsening symptoms and lack of effective treatments.

The average age of disease onset among family members was 34 years.

The finding supports the long debated hypothesis that some forms of MS are inherited. In the study case, two-thirds of family members carrying the mutation developed MS.

“This mutation puts these people at the edge of a cliff, but something still has to give them the push to set the disease process in motion,” said the a senior author Carles Vilarino-Guell, in a press release. Vilarino-Guell is an assistant professor of medical genetics and a member of the Djavad Mowafaghian Centre for Brain Health.

The mutation occurs in the Nr1h3 gene which is responsible for the production of a protein known as LXRA, that can turn on or off other genes. LXRA controls the copying of genes involved in lipid homeostasis which is fundamental to good health, inflammation, and innate immunity – also referred to as the first line of defense.

Among LXRA-regulated genes are those responsible for halting excessive inflammation that damages myelin or help create new myelin to repair the damage.

The team of scientists led by Dr. Weihong Song, professor of psychiatry at UBC and another senior author, found that the mutation in the Nr1h3 gene leads to a defective LXRA protein, which is no longer capable of activating its downstream genes.

“If you have this gene, chances are you will develop MS and rapidly deteriorate. This could give us a critical early window of opportunity to throw everything at the disease, to try to stop it or slow it. Until now, we didn’t have much basis for doing that,” said co-author Dr. Anthony Traboulsee, the MS Society of Canada Research Chair at UBC and Director of Vancouver Coastal Health’s MS and Neuromyelitis Optica Clinic. 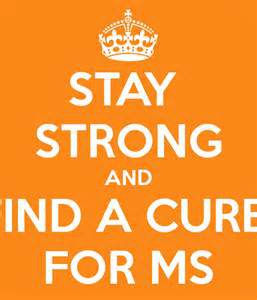 The results will allow patients with a family history of MS to be screened for the mutation in order to identify those with potential to develop the disease. Individuals who test positive could then undergo early diagnostics and perhaps begin more aggressive treatments to halt disease progression.

The report is accessible here. 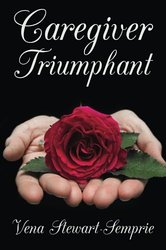 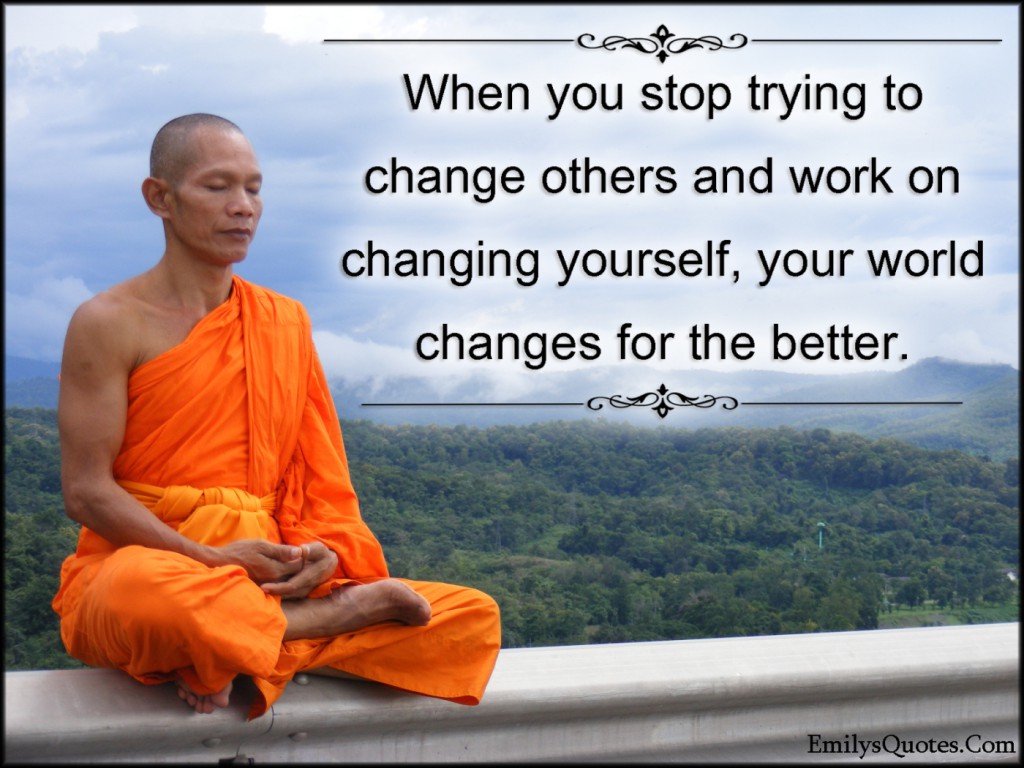 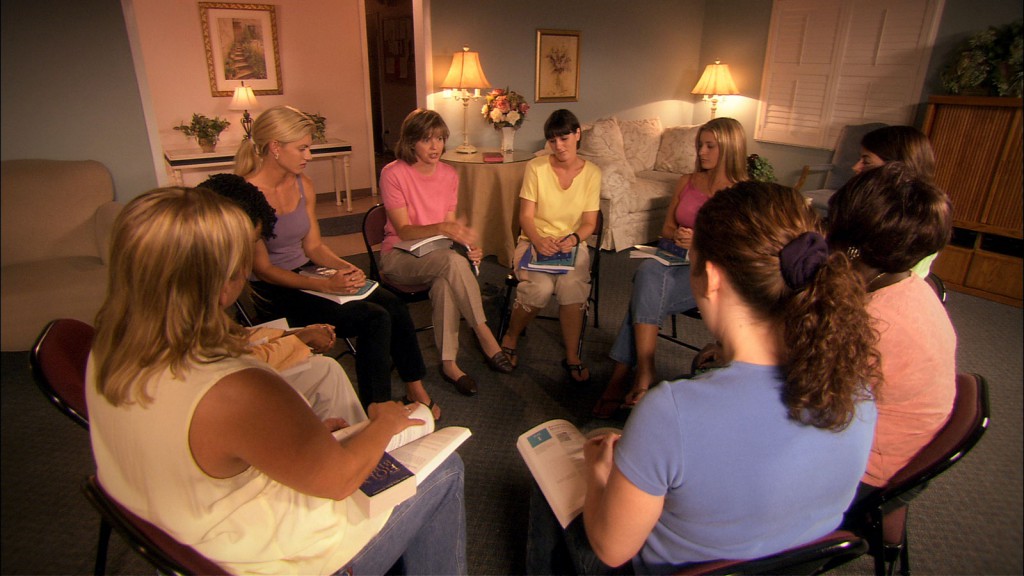